TOTAL WAR ROME II RISE OF THE REPUBLIC – The year is 399 BC, and Rome is poised for greatness. However, its very existence balances on a knife-edge.

The Gallic Senones tribe, led by chieftain Brennus, are newly settled in eastern Italy. Ambitious and fierce, they are but a javelin-throw from the nascent republic.

The tyrannical Dionysius rules Syracuse with an iron fist. He leads the war against Carthage, but his eyes range across the Mediterranean as he considers future conquests.

Under the guiding hand of the great philosopher-statesman Archytas, Taras in southern Italy is reaching the zenith of its glory and power. Rome’s meteoric rise is cause for concern, to be sure – perhaps an intervention is merited?

Meanwhile, Marcus Furius Camillus seeks the title and powers of Dictator. His vision for Rome is grand indeed, but can it survive the designs of the young republic’s neighbours?

A crossroads in history: a time of threat – and of opportunity.

A time for the republic to rise.

Total War: ROME II – Rise of the Republic is a thrilling new campaign pack charting the events surrounding Rome in the 4th century BC. The campaign unfolds across a detailed map of Italy including Sicily, Sardinia, Corsica and Carthage, and depicts the tumultuous events which ultimately set the stage for the Second Founding of Rome.

A full prequel campaign to Total War: ROME II set in the 4th Century BC

All-new campaign map, detailing the landmass of Italy and its neighbouring states

An epic campaign battle for the city of Rome 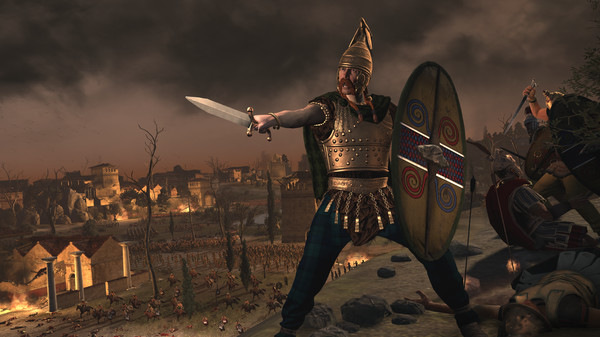 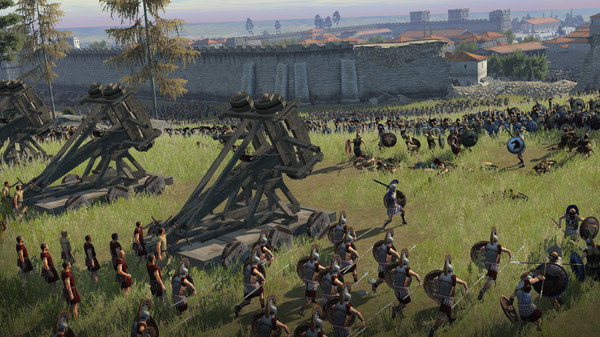